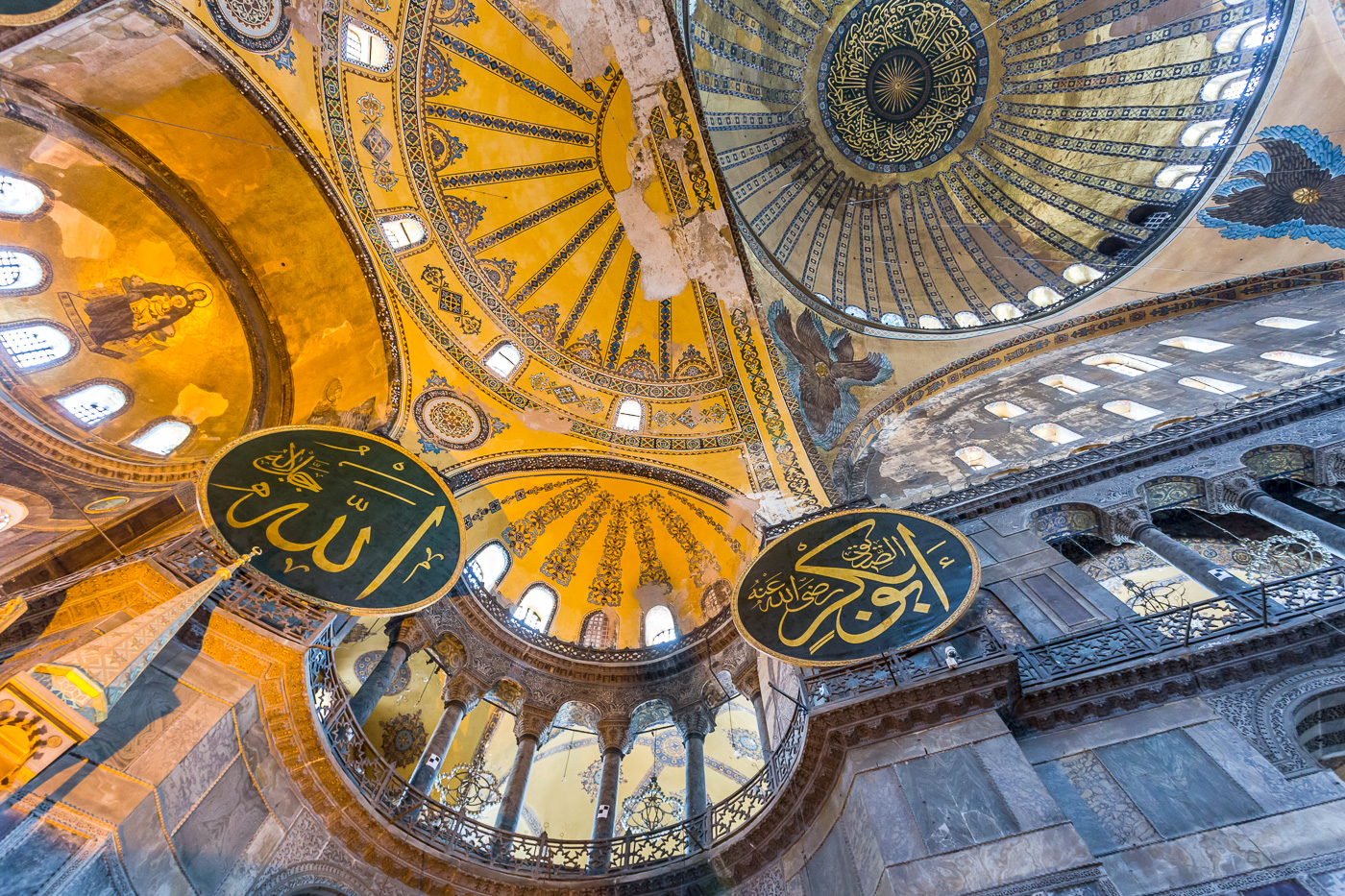 The gorgeous Hagia Sophia, formerly Church of the Divine Wisdom, was built as a cathedral in 537, then later converted to a mosque after the Ottoman’s conquest of Istanbul.  Today it serves as a museum that showcases the influence of multiple ruling empires and their religions over the region.

The architecture of Hagia Sophia is notable for Byzantine architecture due to the sheer size of its largest dome.  It was the world’s largest cathedral for more than 1,000 years until the Seville Cathedral was completed.  When the Ottoman’s conquered Constantinople in 1453, Hagia Sophia was converted into a mosque removing all former relics associated with the Christian faith and adding minarets and mihrabs. Today as a museum, symbols of the Muslim and Catholic religions can be observed.

Our Take: Coming to Istanbul without visiting the city’s grandest church-mosque-museum, Hagia Sophia, would be blasphemy. However, be prepared for experiencing this beauty with loads of other people. Plan for at least one hour to explore all its nooks and crannies. 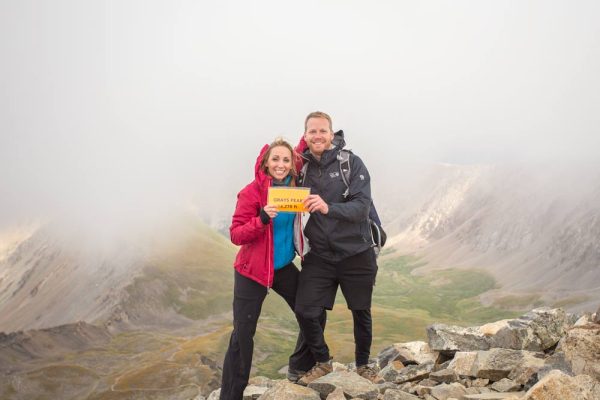